I love watching spooky shows during the month of October and Netflix and Hulu both have some really great options! Today, I’m sharing four shows that are available to binge on Netflix. All of these shows are super creepy and are perfect to watch this month! If you’re spooked easily, I’d suggest watching them during the day! But, if not, binge watching these before bed is the perfect way to unwind this Halloween season! 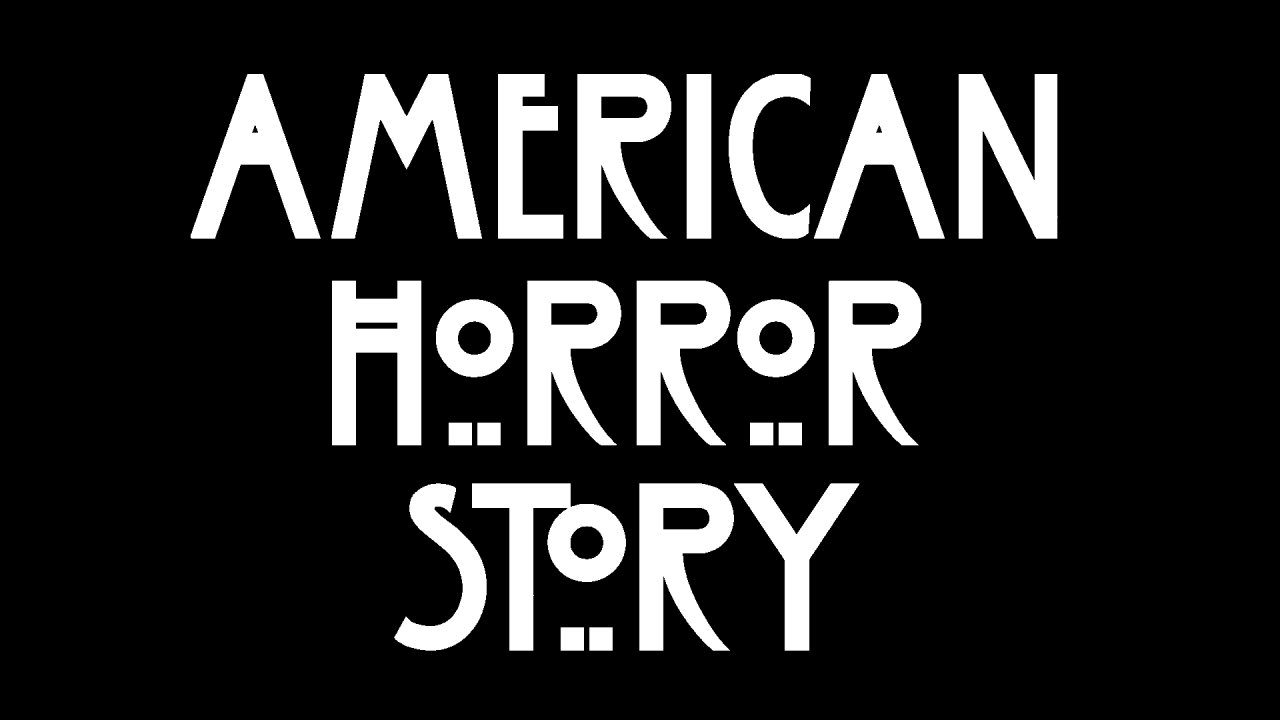 AHS is an anthology horror series with 8 seasons on Netflix and one currently on TV right now. I love American Horror story because every season is different but a lot of the actors are the same. My personal favorite season is Apocalypse but almost every season is SO GOOD. 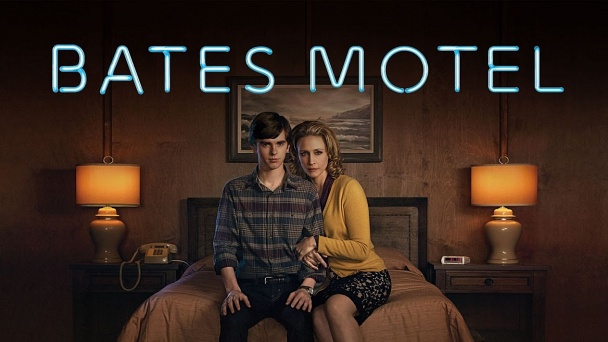 Bates Motel is so creepy and such a great spin-off of the movie Psycho. It stars Freddie Highmore (i’m obsessed with him) and he is so talented in this show. There are five seasons total and each one gets better than the last.

A cult favorite, Stranger Things just released its third season this summer. Following the lives of some kids living in Indiana in the 80’s, Stranger Things really knows how to make its viewers feel so attached to their characters and creeped out by everything happening to them. The music used throughout the series is also so good!

The Haunting of Hill House 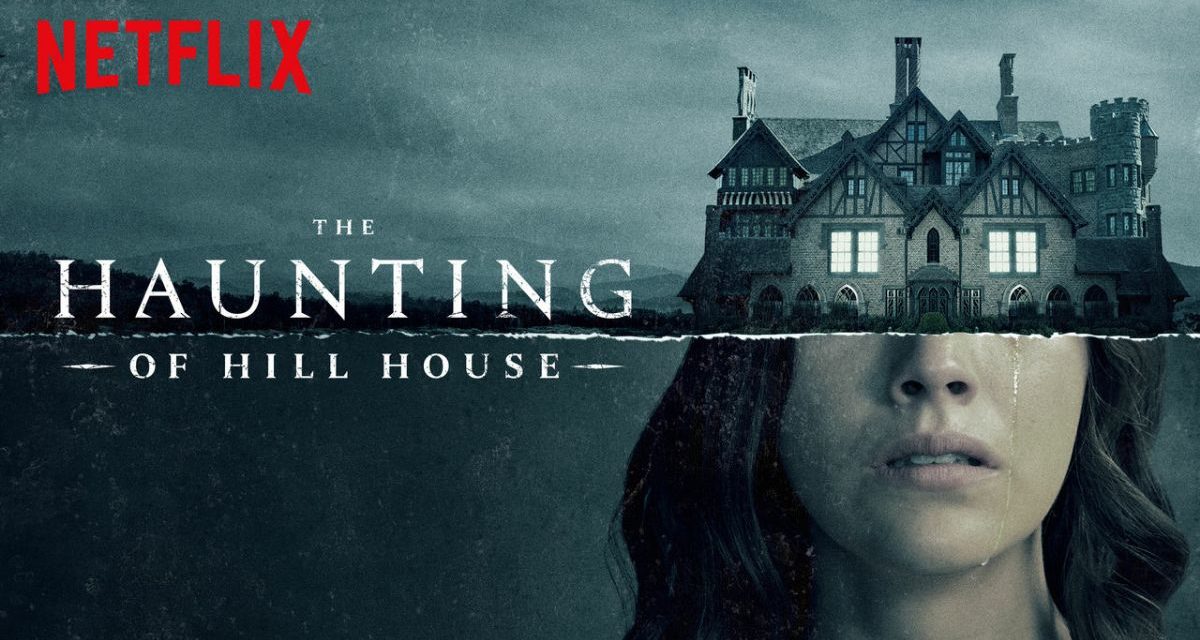 This is what I plan on binging this month! I’ve heard rave reviews and that it is so scary. Based off of the novel by Shirley Jackson, it follows a family who lived in the most haunted house in the country. They are grown now and forced to go back due to a tragedy. I’m so excited to take some time out to finally watch this show!

What is the spookiest show you’ve ever watched? Have you seen any of these shows?!

This site uses Akismet to reduce spam. Learn how your comment data is processed.